(click on image for 8K version)
This one took a while - just over a year, on and off. It's entirely about the details - you need to zoom in and read the product labels, so click on the image and wait for it to load (even as a heavily compressed jpeg it's 10 meg). Little risk of being accused of subtlety!

The delay was all about that detail, as I totally underestimated how long, and how much of a slog, it would be to make enough products to fill up just two shelving units at 8K. Bob only took about an hour (first version; been tweaked extensively), and was the first thing created. In fact, the entire project came about because I thought the character deserved somewhere to be. Originally intended as a quick project, the idea was to make everyone initially think that Bob was the leg, the monster the pest, then realise that it was the other way around when they started to look closely. A little silliness regarding the human-centric nature of being human. But the longer I work on a thing the more political it gets, so it slowly morphed into it's current state. Some of the older bits don't play to highlighting the shear nastiness of conservatives, but were left in because they don't play against it either (A few things got removed because they didn't fit, but with so much to cover I avoided doing so where possible.). Bob itself is arguably too cute to be a Tory, but then it does have a human leg in it's mouth...

My favourite prop is the placebo pills - hits all the right notes, and has a purity of message that works really well. Quite like the Cambridge Analytica poster as well. It's so close to something they might actually put out, while only reading as critical (incidentally, sculpting bullshit and sculpting an island are basically the same...). The blurb on the back of Theresa May's book makes me giggle (the number of times I switched between the Trump quote being well written (ghost writer) and in Trumpish is silly, but mucus is such a lovely word). Then there is the rocket launcher. It's a straight copy of a real one - just had to make it when I saw the unmistakably phallic ammo. Realised I should have put some kind of explicit NRA 'advert' on it though, but this was finished a few weeks ago, before recent events, and it's time to move on. I think what amazes me is how little ground was covered - you could fill an entire supermarket with products of this nature. I really do fail to comprehend Tories. To be so utterly inhuman and yet somehow delude yourself into believing you're doing the right thing is breathtaking. In much the same way a horror film character may freeze on seeing the monster, right before the screaming and crunching start.

As usual the whole thing was made in Blender; nothing technically challenging to discuss though. The wood of the shelves is procedural, and really heavy. Render time actually got lower as I added more props, due to placing easier shaders to evaluate in front of the crazy one! Of some interest is that I switched from a PBR node group to the principled node during this project, when 2.79 came out. Principled clearly works better, but many of the props are still using the old approach, and you can't tell. Close enough in real usage in other words. However, I did go back and switch over all of the glass - principled is much less noisy for that it would seem (with the shadow ray->transparent node trick being used in both cases).

Here are a lot more renders; all can be clicked on for more detail (if you want any of these assets for Tory bashing just ask - as long as I judge you to be at least as mature as me (low threshold, I know) odds are I'll share them with gusto): 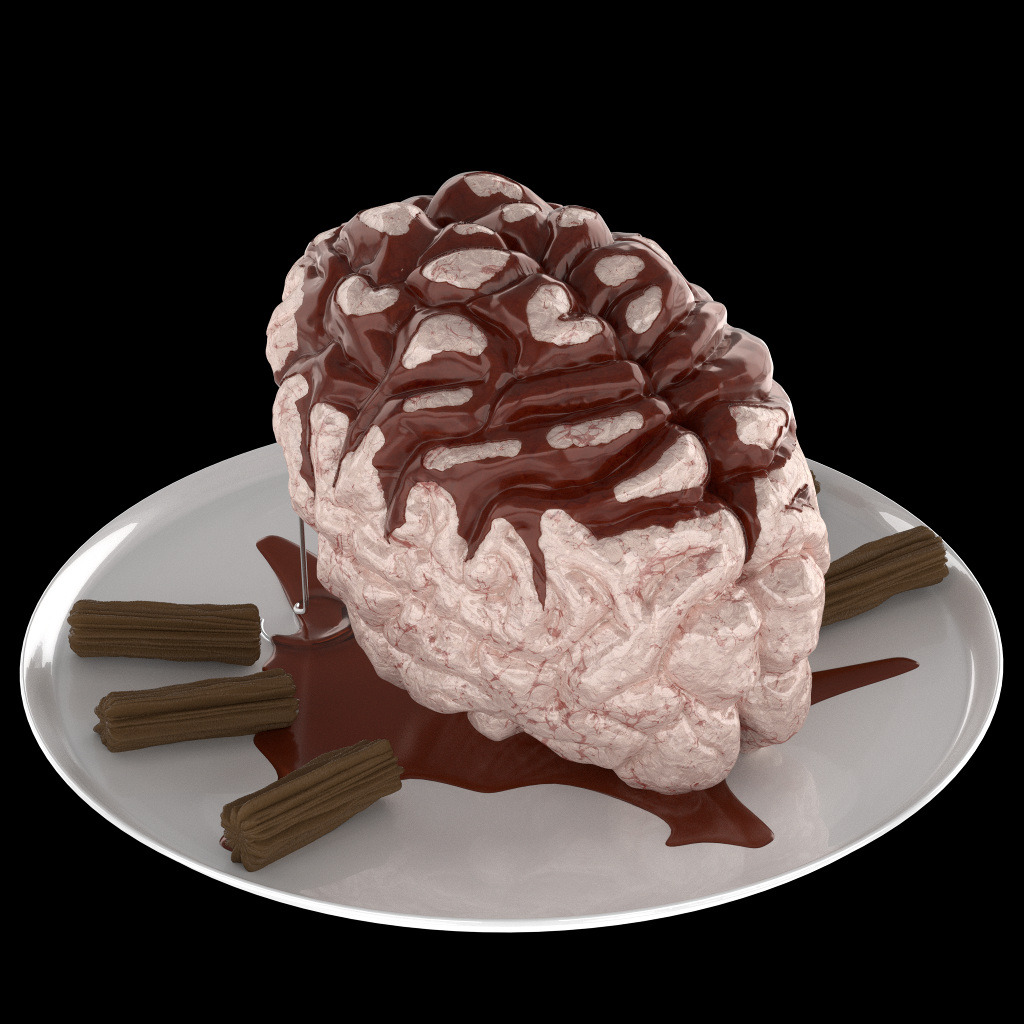 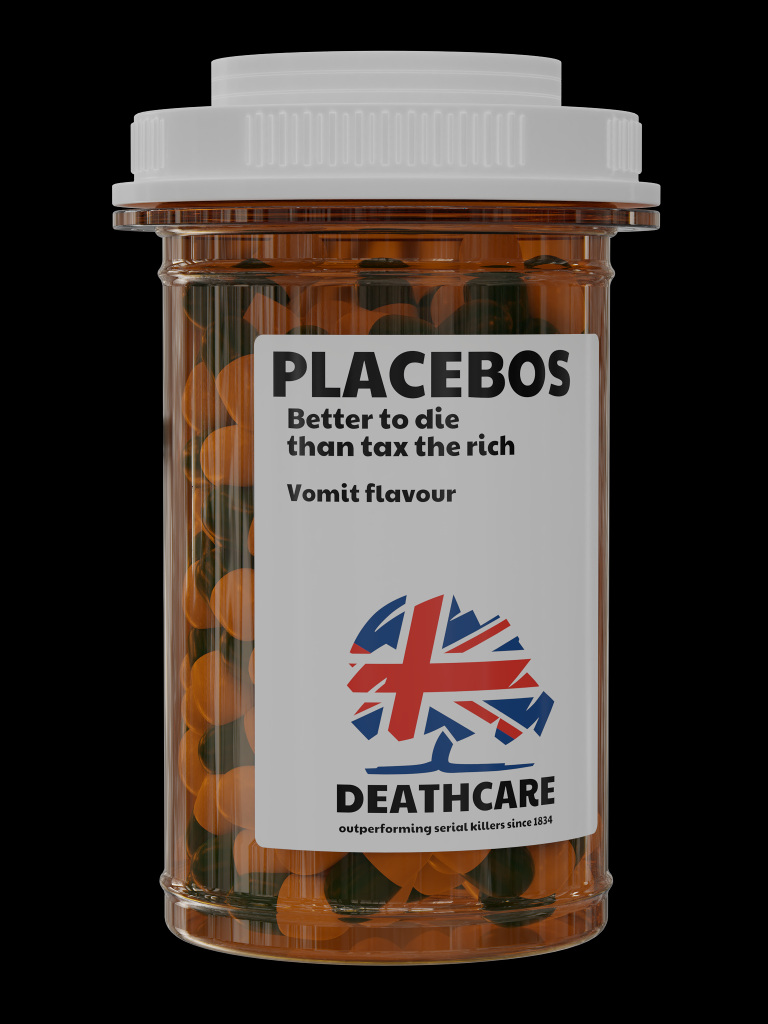 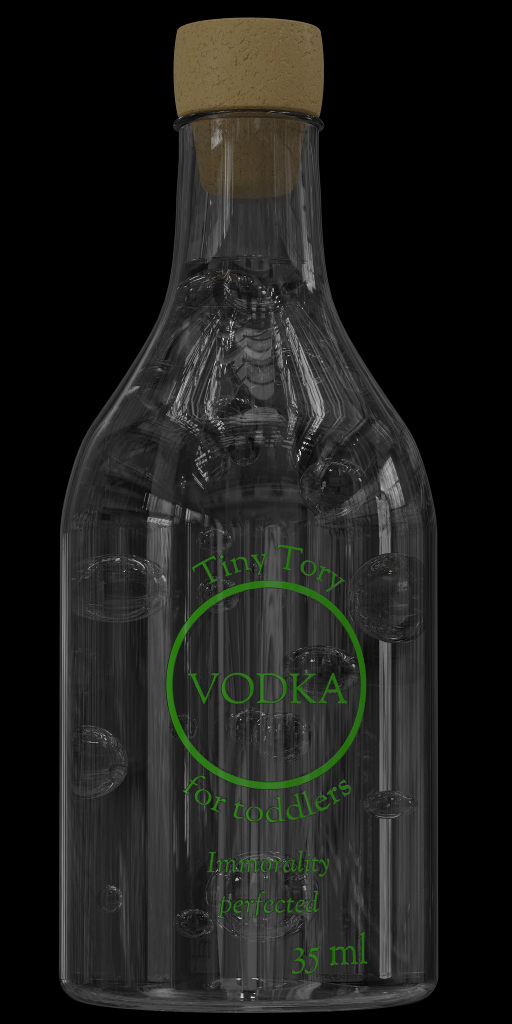 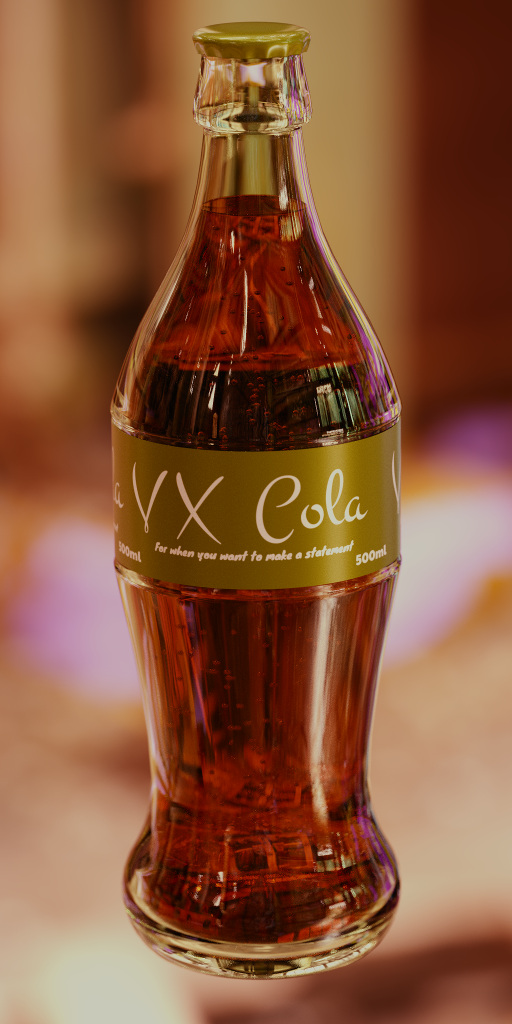 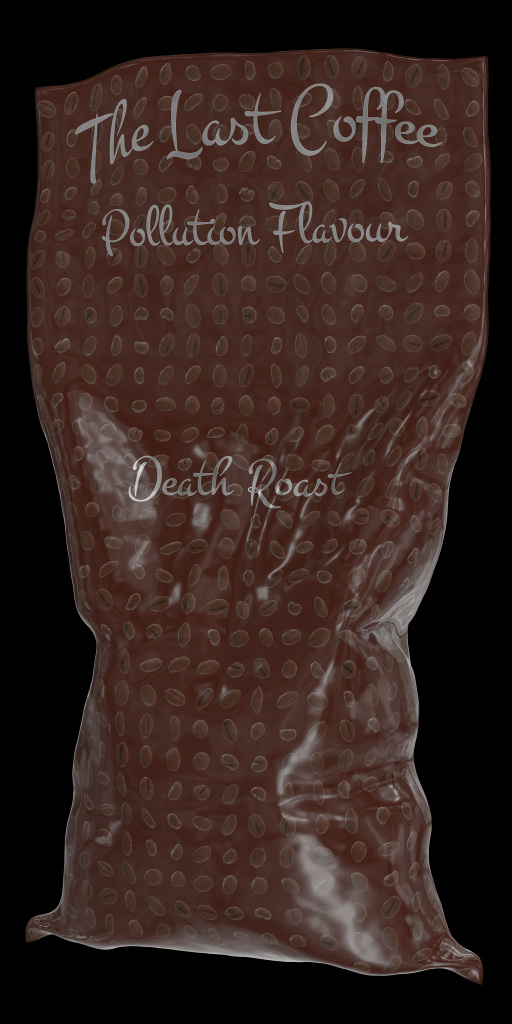 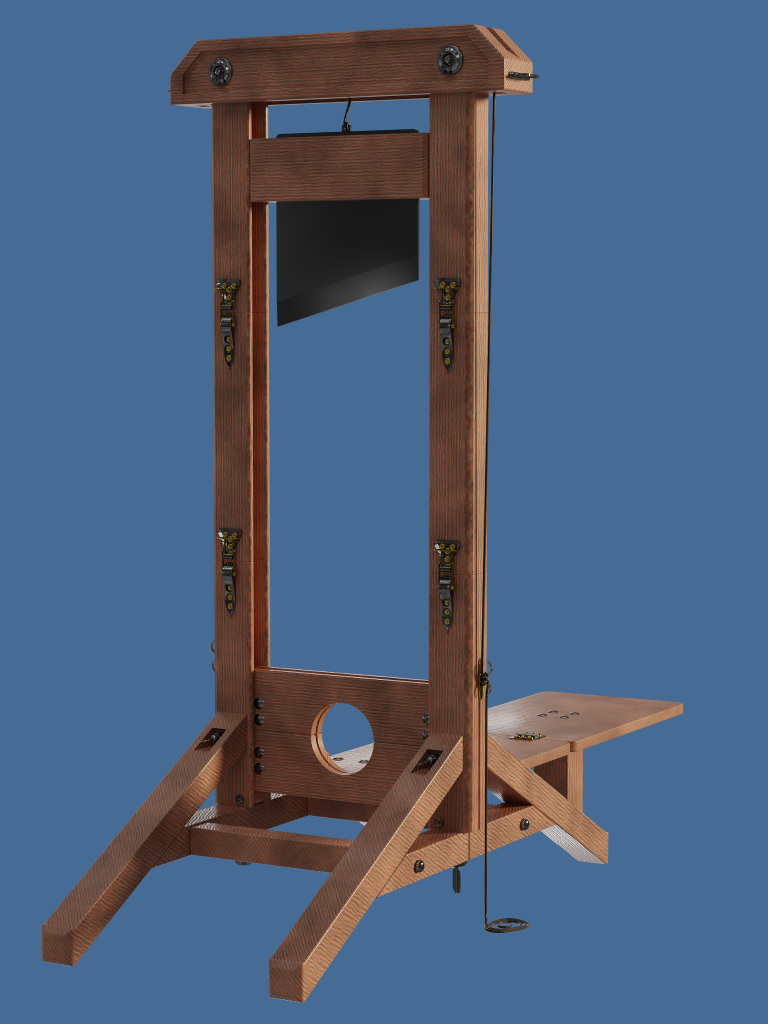